So… happy new year(s)! We’ve taken one and half trips around the sun since my last blog post, and certainly a lot has changed. Personally, regionally, and globally, I’ve felt a flood of ups (i.e. finishing graduate school, deepening my yoga practices, studying with some iconic teachers) and downs (i.e. 45 getting elected, and everything that followed). But isn’t that the usual tide of life? Change is the only constant, and boy, change we got last year. So how does one ground herself in an increasingly confusing, derailing, and frustrating climate (personally, regionally, and globally)? For me, getting back to basics, recommitting to vitalizing habits, and buckling down on important precepts and observances — the yamas and niyamas — are key.

In 2015, I practiced each of the yamas and niyamas intensively for one month at a time (leaving out January and December for full birthday and holiday merriment). This year I decided to only focus on the yamas, or five behavioral restraints of yoga philosophy, which are:

As you might notice, the yamas somewhat parallel the Ten Commandments in Christianity and the Five Precepts in Buddhism. There’s a reason — they are relatively, decent, simple, and universal decrees to follow. “Don’t kill anyone.” Check. “Don’t lie.” Okay. “Don’t steal.” Not today so far! No-brainers, right? Easy they may sound, but there are many layers and ways to interpret the yamas (and even more, the niyamas), which is why I’m dedicating not one but TWO months to each of these moral codes in 2018, just to be thorough. I’m starting with ahimsa in January, ending with aparigraha in May, then taking June to process and practice all five the best I can. I’ll start it all over in August and (hopefully) wrap up December as a kinder, more truthful, less thieving, more conservative, and less attached person. Here it goes…

I am giving myself two specific and attainable directives to which to adhere each month. One is an obvious and measurable goal — something for which I can be held accountable. The other is more internal and contemplative — something that maybe only I know if I’m DOING IT. So, to practice ahimsa intensively for the next month, I will:

They say it takes thirty days to make (or break) a habit, so… piece of (eggless and dairy free) cake, right? We shall see. Sure, I’ll make a mistake, beat myself up over it, or make an excuse. Then I’ll embrace my humanity, forgive myself, and move on, because like everything, this a practice, not perfect. With that said, I give my Brownie Scout’s honor to try my damndest and stick to the plan with all my might. There’s power in numbers, so if you’d like to join my Year in Yamas or design your own, feel free to leave a comment, shoot me an email, or just freaking DO IT. Let’s define 2018 not by what we hate, fear, or resist, but what fuels us and gives us hope for a better tomorrow. Cheers!

This site uses Akismet to reduce spam. Learn how your comment data is processed. 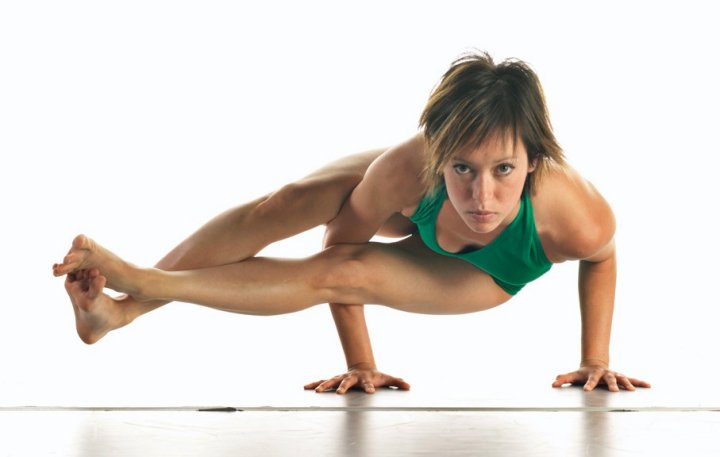 what is *radical non-violence*? first post in 20 months is up — link in bio. ⚡️✌🏾⚡️
just remembered I have a website and getting motivated to write. stay tuned. ▪️◾️◼️
welp, about that whole “december virtual practice” series..
oh hi.
thank you to everyone who donated & purchased stickers last month (also, how is it OCTOBER?!) we were able to support both Atrium Healthcare Heroes AND the Atrium Health Essential Needs Fund.
sorry doesn’t cover it.
here’s a sad sunflower reminding you that Saturday is the last Water Tower Yoga 💦 al fresco downtempo vinyasa 10am at Beacon St. & Marguerite Ave. 🍃 get outside while you can, pay what you want, grab a sticker & support Atrium Healthcare Heroes 🌻
the sun is out, Fall is in the air, and WATER TOWER YOGA is ON for tomorrow 🌱
#watertoweryoga SATURDAY 10am 💦 al fresco vinyasa for all 🌱 pay what you can & bee there 🐝
what a lovely re-kickoff to #watertoweryoga 💧 perfect weather, beautiful yogis, and as a bonus, this painting of a cow 🐮 hope to see you next week and whatever the day brings 🌤
it is time. WATER TOWER YOGA is back 💦 10am SATURDAYS in September (and maybe more) 💦 BYOMat, keep your distance, and #paywhatyoucan Venmo, Paypal, or Applepay 💦 DM for deets and #keepmoving
just returned from a trip to the beach with family I love dearly, don’t see enough, and differ greatly from in many ways. aside from a sweet tan and a soft belly, my takeaway from the week is that it is (at times frighteningly) possible for intelligent, compassionate, and equitable people to hold political views that directly oppose those qualities — so much that you wonder how you get along at all and, in another time and place, would you ever cross paths?
✊🏽 you buy a sticker
some kimchi a day keeps the COVID away.
took a break from bombarding you with this message, but I’m back! these nifty stickers are now $2 each and ALL proceeds benefit @myhealcharlotte — one of Charlotte's youngest and most inspirational community empowerment and youth advocacy non-profit organizations.
YOU GUYS. we raised $200 for @thesanctuaryinthecityclt 🌱this amazing organization:
last chance to order your stickers and benefit @thesanctuaryinthecityclt ✌🏽
occupy something.
cracks make way for growth. 🌱#practice #yoga #practiceandalliscoming #yogapractice #yogaeverydamnday #backyardyoga
off the mat and into the world. 🌊